You are here: Home / Law / Driver’s Licenses and The U.S. Interstate Compact
July 15, 2013 by Editorial Staff 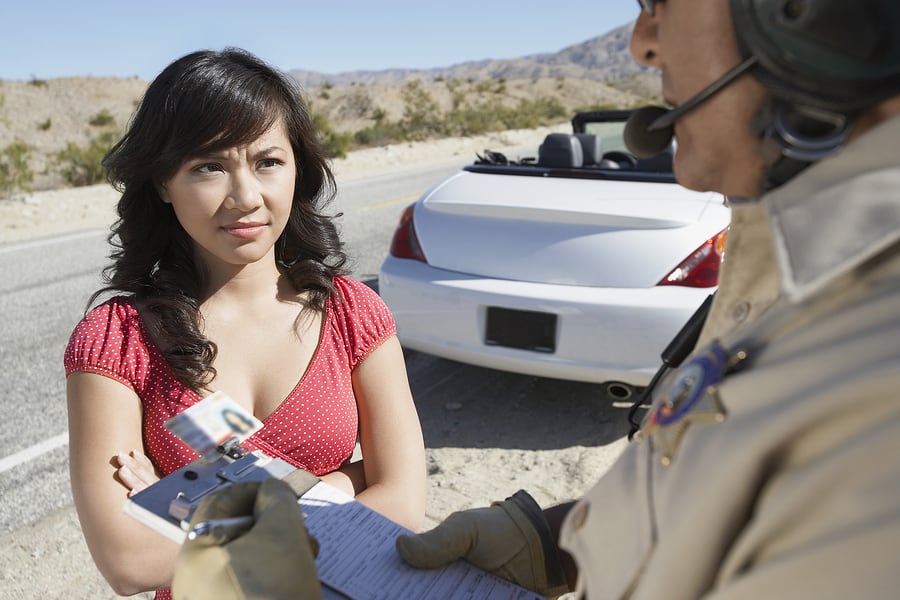 Since the 1960s, states in the USA have been participating in the Interstate Driver’s License Compact. This Compact is an agreement among participating states to notify one another of certain traffic violations committed by you, the driver. How it works is that if you commit particular types of traffic violations, such as a DUI or DWI, in a state other than the one that issued your driver’s license (considered your home state), the state will notify your home state so that your home state can penalize you. Also, when it comes to driver’s licenses and the Interstate Compact, if your driving privileges are suspended or revoked in your home state, all participating states will know should you get caught driving.

The way participating states handle driver’s licenses and the Interstate Compact is not universal. For most of the states, qualifying traffic violations will affect the points applied to the driver’s license. Colorado, Maryland, Nevada, Pennsylvania, and New York, however, only apply the Compact to major offenses. Also, some states have an agreement where the offender can get penalized in both states. When that is the case, a driver who commits a DUI offense in a state other than the home state could face jail time, fines, and other penalties in both states.

Drivers may be interested in knowing that when it comes to driver’s licenses and the Interstate Compact, even Canadian excursions might apply. Florida, Maine, Michigan, and New York all have special Compact agreements with Ontario and/or Quebec. New York will assess license points for violations occurring in the two Canadian provinces, while the other four states have more reciprocal relationships. If you are looking for some good news, here it is: if you commit a reportable driving violation in a state and your home state does not have a similar violation, you don’t have to worry about your home state penalizing you. Of course, if you get a DUI or DWI that will never be an issue.