How Is the Illinois Ignition Interlock Expansion Working Out?

You are here: Home / General Information / How Is the Illinois Ignition Interlock Expansion Working Out?
May 19, 2017 by Editorial Staff 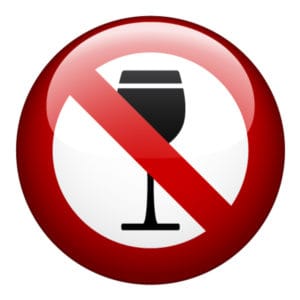 In 2016, Illinois ignition interlock access was expanded to include all DUI drivers, making it one of many states with tough and effective all-offender policies. In what seems a slow process for other states to step into, all-offender ignition interlock laws are worth the effort (we’re looking at you, Florida). A recent report by MADD proves that the devices are working to prevent further drunk driving incidents, and have been for well over a decade. When there’s such an easy solution within reach, it’s a shame to not make the effort to prevent potentially deadly DUIs.

Illinois ignition interlock statistics show that out of 2.3 million DUI attempts blocked across the U.S. in the last 10 years:

Illinois does not require all offenders to install an ignition interlock device, but it does highly encourage the use, even for a first-time, low blood alcohol (BAC) DUI conviction. For those who refuse to install the device, there is a lengthy license suspension period instead. If the DUI offender is caught driving a vehicle during that time, they will face additional penalties. If they are intoxicated while driving on a suspended license, those penalties are even higher. An ignition interlock device prevents that situation from happening while enabling the offender to maintain employment and other obligations rather than rely on public transportation or friends.

With the numbers reported by MADD, Illinois ignition interlock expansion is working. More offenders are able to keep much of their independence, in exchange for just a quick breath test while going about their lives. That means a better outcome for offenders and much safer roads for the rest of us.

Previous Post: ← Drinking Disaster: Why is Too Much Alcohol a Problem?
Next Post: A-B-C… DUI? Drunk Teachers are Trending →