What is the Real Cost of Colorado DUI

You are here: Home / General Information / What is the Real Cost of Colorado DUI
May 26, 2015 by Editorial Staff 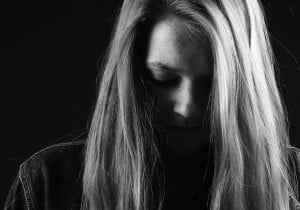 There are plenty of costs that come with a DUI in Colorado, even if nobody was harmed during the incident. That financial burden is on the books in order to make people think twice about driving under the influence of alcohol or other substances. Nobody wants to use their hard-earned paycheck to settle court costs or retain an attorney, and that instant mountain of debt is usually enough reason to pay the much more reasonable cost of a taxi after a night of drinking. But, beyond the financial cost of a Colorado DUI, there’s the cost on the lives affected by a drunk driver.

A DUI in Colorado costs more than money; there is a personal impact on the offender and their family, and any victims of the drunk driving incident, including:

The cost of a DUI in Colorado is much more than the financial obligation to the court, ignition interlock requirement and higher insurance rates. Drunk driving is never a victimless crime, it is a dangerous behavior that isn’t worth risking over a better, safer way home. The real cost of a DUI in Colorado is how it changes lives, and that those lives will  never be the same again.

Don’t Do It: Non-alcoholic Beer and Ignition Interlock Devices
Next Post: Double Trouble? DUI vs. DWI in Maryland