99 Years in Prison for a Texas DWI 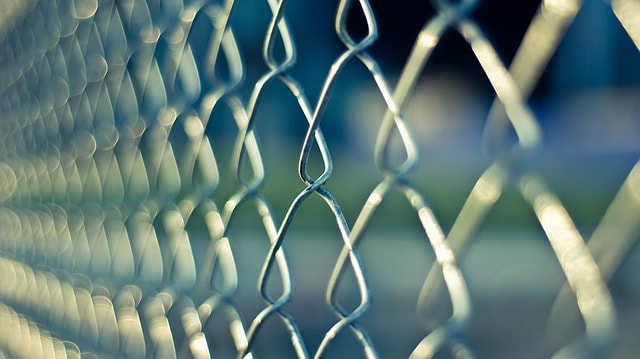 If ever there was an example of why ignition interlock devices are important, a 99-year prison sentence for a Texas DWI would be it. 64-year-old Jose Marin of San Marcos, Texas, will spend the rest of his life behind bars after his eighth DWI conviction. This ruling was, in the lead prosecutor Jennifer Stalbaum’s words, to allow us peace so “we can all sleep at night.”

This ruling shows a big difference in how drunk driving penalties have changed in the last few decades, especially with ignition interlock programs and requirements. Texas recently updated its drunk driving laws so that a first-time offender can opt for a device if it isn’t mandated by a court, giving that offender the power to resume life as before the conviction.

We are seeing how an early intervention (an interlock after the first conviction) is changing the rate of repeat drunk driving offenses, as a result of similar access in other states.  If ignition interlock devices had been used decades ago as they are now, there’s a good chance that Marin’s subsequent Texas DWI convictions would not have happened.

Instead of spending the rest of his life in prison, Jose could have had the chance for rehabilitation. Too many offenders in prison for alcohol- or drug-related charges are likely to re-offend as soon as they reenter society, and this case is not any different. With his eighth and final Texas DWI charge under his belt, Jose will never get the chance to benefit from an interlock or many programs that supervise drunk driving offenders with an ignition interlock requirement.

Texas is still new to ignition interlock expansion, but with each new required device, there will be less of these headlines in the future. Ignition interlock devices offer a much better (and more affordable) alternative for preventing repeat offenders from getting behind the wheel.