You are here: Home / Law / A Florida Aggravated DUI is Life Changing
December 6, 2017 by Editorial Staff 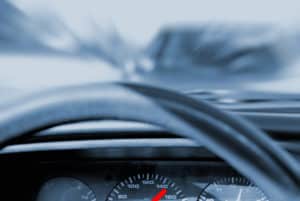 Driving under the influence is still a large problem in the United States. Part of the reason is that there is very limited access to things like public transportation outside of larger cities and suburbs, and part of it is just that people are human and make mistakes or deliberately choose to ignore the rules. Ignoring the rules is no excuse, and in many cases, that decision can lead to a DUI or aggravated DUI charge.

A Florida Aggravated DUI will often not just increase the penalties for drunk driving, but the charge could escalate to a felony.

The situations that will result in a misdemeanor Florida aggravated DUI include:

Punishments for a felony Florida aggravated DUI include fines, up to five years in prison, five years of probation, lifetime license revocation, mandatory use of an ignition interlock device, alcohol treatment program, and more.  Not to mention the effects it will have on your ability to get a job, go to college, rent a home, or even vote.

A felony conviction is for life, and an aggravated DUI means there was a lot of damage done or high risks taken. Before you do something that will change the way you live and take away freedoms you take for granted every day, be sure you can live with the consequences. Be smart, make a plan to get home safely, and save yourself the aggravation of a lifetime of regret.