You are here: Home / News / Is Your Colorado DUI BAC Anyone’s Business?
April 12, 2016 by Editorial Staff 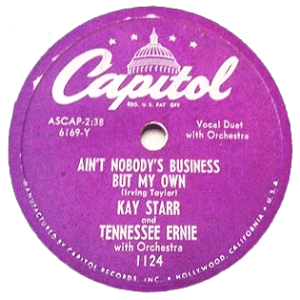 Despite our relationship with instant information and the private lives of celebrities, not every detail of our lives is open for public consumption. When you have a DUI in Colorado, there is a lot of information that you probably don’t want shared with the public. You may not be able to keep your name out of the local or state headlines, or hide public record of your criminal case, but you may soon have a shot at keeping your Colorado DUI blood alcohol concentration (BAC) information to yourself.

A bill is currently under consideration by the Colorado state legislature to keep BAC numbers out of the headlines. After a Colorado DUI occurs, the BAC is entered into a statewide database (along with any information about drug content) where it is used for statistics and research, and in court. That database, according to the bill, is not public information and the BAC you measure at the time of your DUI arrest can only be released to:

If the bill is passed, the public will no longer be privy to the BAC of a Colorado DUI offender, which could be a positive step into recovery. Much like an ignition interlock device can keep an offender from the emotional frustration of a suspended license, less information available to the public can keep those feelings to a minimum. Given a positive environment to move beyond a DUI could make all the difference in whether the offender remains responsible on the road, or makes another mistake at the expense of other drivers.

Previous Post: ← A 6th Missouri DWI… On a Lawnmower
Next Post: Fewer DWI Deaths in New Mexico, With More Work to Be Done →