You are here: Home / News / Most Dangerous DUI State
November 20, 2013 by Editorial Staff 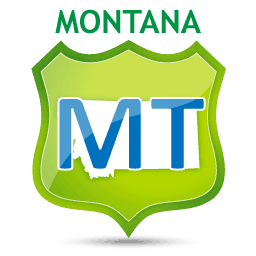 States compete for various titles when it comes to statistics, but, there likely is not a state in the country that wants to be known as the most dangerous when it comes to drinking and driving. KXLH.com reports that a recent report has named the state of Montana as the worst state in the country for driving under the influence of alcohol in 2012, with a staggering number of deaths attributed to DUI charges. The figures that were released show a higher incline of these fatalities than even the average across the country, giving Montana a reason to examine its current policies and more. Read more here: Report shows Montana has highest DUI fatality rate in U.S. for 2012