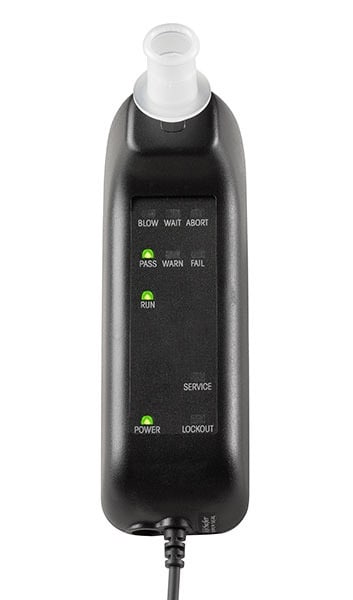 Each state has its own motor vehicle regulating body. Most commonly referred to as a Department of Motor Vehicles (DMV), a variety of names are used throughout the country for this department. All share the same basic job, though, and that is to regulate motor vehicles and the use of motor vehicles within the state. All DMVs do not enjoy the same responsibilities when it comes to ignition interlock devices, but there are some commonalities.

The DMV is responsible for labeling driving privileges within the state’s system. When a driver is pulled over by a member of law enforcement, the officer can check for restrictions against the driver. If a driver has an ignition interlock device restriction, someone has to notify the officer of that. The DMV’s role in ignition interlock devices, in these situations, will have been to enter that restriction into the system so that the officer can receive and act upon the information. In many states, the DMV also has the responsibility of receiving the proof of ignition interlock device installation. Although drivers will pay a different service provider to install, maintain, and remove the device, the DMV must ascertain that the device is installed in order to keep proper records.

In most states, the DMV is also the recipient of information regarding ignition interlock device violations. Attempts to disengage or circumvent the device are reported to the DMV and further driving privilege sanctions are imposed by the DMV as a result. For example, some states automatically add time to the use of an ignition interlock device after a certain number of violations against said device. This time is added to the system by the DMV and upheld by law and the courts.

The DMV’s role in ignition interlock devices is considerable, when we think about the importance of our driving privilege records. Making sure the system is up-to-date on restrictions helps keep our streets safer and makes it easier for law enforcement to do its job. The DMV is for more than just registering a car and issuing our identification cards. It plays an active, daily role in keeping drunk drivers from getting behind the wheel of a vehicle.