Driving on a Suspended License in MD

You are here: Home / Law / Driving on a Suspended License in MD
September 28, 2016 by Editorial Staff 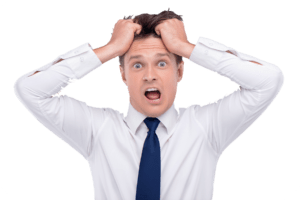 Any type of Maryland DUI will lead to a suspended license, even a first offense. Refusing a breathalyzer during a DUI stop will lead to a suspended license in Maryland, too. As of October 1, 2016, under all DUI circumstances, you’ll also have an ignition interlock requirement on top of the suspension and any other administrative or judicial consequences.

The new ignition interlock requirement for all DUI drivers shows that Maryland is serious about preventing any further incidents while allowing an offender the freedom to keep themselves employed or fulfilling household and family obligations.

Under Noah’s Law, if you are not compliant with your ignition interlock requirement in any of the above situations, you will have your license suspended indefinitely, unless you complete the program. It should also be noted that “under the influence” can mean alcohol, drugs or a combination of both. That means that if you are convicted of a DUI that is the result of illegal, prescription or over-the-counter medications, you’ll still have an ignition interlock requirement.

With an ignition interlock device, you have the chance to prove your commitment to sober driving each and every day. Maryland took a stand for the victims of drunk drivers by passing this new legislation. While an interlock may be an inconvenience, it does allow a lot more freedom than a suspended license will, and it shows that you are serious about never repeating mistakes from your past.