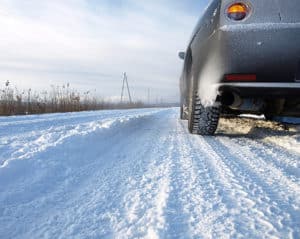 After a Colorado DUI, most people feel pretty lucky to have an ignition interlock device instead of a driver’s license suspension or lengthy jail sentence. Others, however, see that device as more than frustrating and do their best to keep driving without being monitored. Unfortunately, when you have a court or DMV-ordered ignition interlock device, you could run into more problems if you drive without the device.

It is possible to also have a Colorado ignition interlock requirement for a DUI violation from marijuana use or any other substance. In fact, there are convictions for those who drive dangerously and don’t quite meet the legal per se blood alcohol concentration (BAC) limit of .08 percent.

All of those steps will ensure you have a smooth ride with your device and that it is removed at the right time. However, sometimes you have the best intentions and could still end up with a violation of your requirement. In that case, you could face additional time with the Colorado ignition interlock or be removed from the program completely. In that case, you’ll have to serve out your entire license suspension. If your violation was the result of a failed BAC test, you could also face additional DUI or DWAI charges, depending on the reading that was recorded by your device.

It isn’t difficult to get through your time with the device, as long as you follow the instructions given to you by your service provider. The number one rule is to not drive if you’ve been drinking, the very same problem that led you to an ignition interlock requirement to begin with.