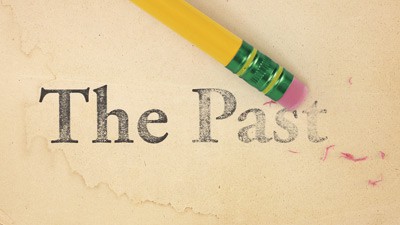 Any DUI or alcohol-related driving offense can have consequences for many years after a conviction. Once a person is convicted of a DUI, there is a lengthy process that begins with court-related costs and fines, as well as restrictions for driving, including the installation of an ignition interlock device.

A DUI is a criminal offense, however, that continues to play a large factor in the life of the person convicted of the crime. Once a convicted DUI offender has completed the terms of his or her sentence for driving while under the influence of alcohol, the DUI conviction remains on public record for many years. It is this public record of a DUI conviction that can continue to compromise the quality of life, even for a first-time offender who has never touched alcohol again.

A DUI conviction will show up on any type of criminal background check, and can affect employment, credit, insurance and many other necessary avenues in life. However, there are states that can and will expunge a DUI under the right circumstances. Expungement of a criminal offense removes it entirely from a criminal record, and will destroy or seal any type of evidence being held that is related to that conviction.

For the person convicted of a DUI, the lingering effects of the conviction can compromise a variety of aspects of living. After the court-related fines and costs are paid, ignition interlock requirements are satisfied and a sufficient amount of time has passed without any further arrests or convictions, it is possible for a DUI conviction to be expunged from a criminal record.