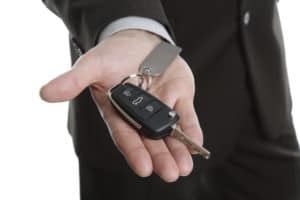 Advocates with MADD have become hopeful that the Florida ignition interlock laws may soon be changing. A bill (HB 949) that would require an ignition interlock device on an offender’s vehicle after a first drunk driving conviction has been passed by its first committee in the Florida House of Representatives. The bill passed the Transportation and Infrastructure Subcommittee, although it must go through two more committees before reaching the House floor for approval.

The devices are trusted tools to prevent drunk driving. An ignition interlock relies on alcohol-specific technology that will stop a vehicle from starting if the driver has been drinking. The device is similar to a police breathalyzer that measures the BAC in a person’s system. If the BAC measured exceeds the pre-programed level of 0.15 percent, then the interlock temporarily locks the vehicle’s ignition. The devices also require drivers to submit a BAC sample while driving, to prove the person behind the wheel is sober.