How to Turn a Colorado DUI into a PDD 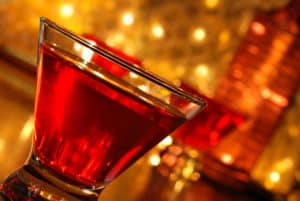 Colorado is no stranger to impaired driving, DUI or DWAI. With statistics showing over 150 deaths in alcohol-related traffic incidents and over 26,000 people arrested for DUIs each year, the state is constantly determining ways to ensure the streets are safe and filled with sober drivers. As such, there are three levels to a Colorado DUI charge/conviction: DWAI (Driving While Ability Impaired; 0.05 BAC), DUI (Driving Under the Influence; 0.08 BAC) and PDD (Persistent Drunk Driver; 0.17 BAC). If you are under the age of 21, the BAC limit is 0.02 percent.

Penalties increase with each type of conviction as well as the number that are obtained, including fines, jail time and ignition interlock requirements.

Turning a Colorado DUI into a PDD is just a matter of how much you drink, not the number of times you’ve driven under the influence.

Colorado may have different sets of rules when it comes to impaired driving, but that doesn’t mean they turn the other cheek either. The state has no “look back period,” meaning any DUI obtained, no matter how long ago it was, counts as a prior alcohol offense. Be a conscientious driver and stay safe.