Illinois DUI and the MDDP

You are here: Home / General Information / Illinois DUI and the MDDP
August 29, 2016 by Editorial Staff 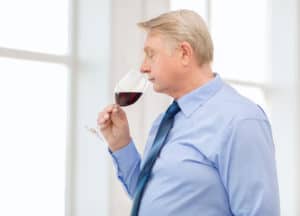 In Illinois, a first-offense DUI has some tough consequences, but it isn’t the end of the world. You actually have an opportunity that other offenders may not have, including eligibility for the state’s Monitoring Device Driving Permit (MDDP) program. The MDDP is a great way to move past that night you had “one for the road” and thought you were okay to drive. You weren’t, but with the MDDP you have another chance to prove your commitment to sober driving.

There are requirements for getting into the MDDP program, including:

Once accepted into the MDDP, you will have two weeks to get an ignition interlock device installed in all of your personal vehicles. The ignition interlock service provider and device must be from a list of approved vendors in order to meet all requirements from the state.

After an Illinois DUI, it is possible to get a restricted license instead of entering into the MDDP. But, a restricted license is much more… restrictive… it reduces the time you can drive at will. Whereas the MDDP allows you more freedom to live your life as you did before your DUI. You just have to make sure you stay sober while doing so, use your ignition interlock as instructed and find yourself back in the driver’s seat of your new life. For most first-offense DUI offenders, the MDDP is a clear solution to fixing a night of bad judgment without risking another incident in the future.