Keep it Up Mississippi: Ignition Interlock Laws Get Tougher

You are here: Home / Law / Keep it Up Mississippi: Ignition Interlock Laws Get Tougher
March 22, 2016 by Editorial Staff 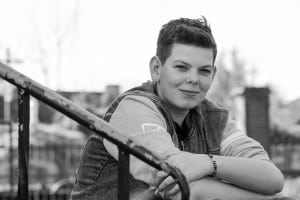 That’s why it doesn’t come as a surprise to see Mississippi taking that bull by the horns and running with it… all the way to an all-offender ignition interlock requirement. This month, Mississippi’s HB 1366 was passed and the Senate introduced a similar bill. Both have striking implications for safer streets in Mississippi, including:

This option – to install an ignition interlock instead of serving out a full suspension – is similar to a recently implemented law in Texas that is also seeing success.

Mississippi may be coming to terms with its drunk driving problem in the most positive way possible, by giving DUI offenders the chance to keep living their lives, while doing so safely. Without the interlock option, many DUI offenders can still choose to drive, illegally, and have the ability to drink and drive again. With the new requirements for DUI offenders, the streets are becoming a much safer place for other drivers and DUI offenders get to learn better habits.

Previous Post: ← Let’s Do This, Maryland: All-Offender Ignition Interlock Laws!
Next Post: 7 DUI Convictions: This is Why “Noah’s Law” Matters in Maryland →