Why Are There So Many Ignition Interlock Locations?

You are here: Home / General Information / Why Are There So Many Ignition Interlock Locations?
May 8, 2015 by Editorial Staff 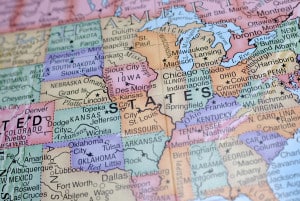 No, that’s not it, at all. Laws are changing and updating constantly in order to prevent both first and subsequent drunk driving incidents. We’re seeing so many ignition interlock service locations because the demand for the devices increases as those laws change. For instance, plenty of states start off with ignition interlock requirements for those with two or more drunk driving offenses. When they create all-offender ignition interlock laws, anyone who is convicted of drinking and driving is required to use an interlock. That means there are more interlocks, more service providers and more technicians required to keep up with the demand. Drunk driving isn’t necessarily increasing, but, the penalties for driving under the influence certainly are.

Insult to Injury: I’m Hurt and Can’t Drive My Vehicle with an Ignition Interlock Device
Next Post: What’s This? A Felony DUI Law in Colorado?