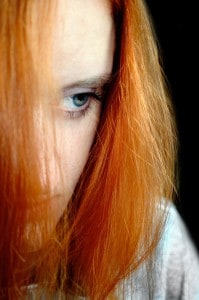 When you already have one DUI, the last thing you want is another DUI. But, it is no secret that there are habitual drunk drivers on the road with more than one conviction under their belt. For habitual DUI offenders, states like Maryland have a “lookback” period that determines the severity of subsequent drunk driving offenses, and the resulting penalties. That means that if you make a bad call after “last call” more than once in five years, your consequences for the DUI are going to hit you much harder.

In five years, if you get another DUI in Maryland, your second offense will require that you:

If you keep on drinking and driving and manage a third DUI in Maryland, you’ll then face:

Also, the “lookback” period doesn’t matter to the Maryland Motor Vehicle Administration (MVA). They will suspend your license immediately with any DUI charge, and you’ll have to have an ignition interlock to restore your driving privileges. That administrative license revocation policy is outside of the court’s jurisdiction, and completely handled by the MVA.

There’s really no reason for a DUI, not to mention more than one conviction for drunk driving in Maryland. Even though you get five years to get straight after a DUI, your best way to avoid the penalties and consequences is to stay sober when driving. Imagine the difference in the “lookback” period of life without a DUI, as compared to the same five years with a DUI conviction, and then decide if its worth the risk to drink and drive.

Cause for Concern: Mississippi DUI and Your Seat Belt
Next Post: Are DUI Checkpoints Risky?