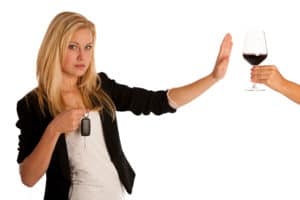 Virginia has been known for its tough stance on DUI for many years. From the VASAP program to an ignition interlock device with camera requirement for all offenses, Virginia wants you to have the best tools for your recovery after a DUI.  If you have a Virginia ignition interlock or car breathalyzer, there are certain expectations that you must fulfill in order to remain compliant with the court. Living your life after a DUI can be complicated, considering the court costs and fines, community service and your ability to legally drive. Driving with an ignition interlock after a DUI is one of the least complicated issues you’ll confront after your conviction, as long as there aren’t any violations.

An alcohol-based blood alcohol concentration (BAC) of .02 percent or higher on any ignition interlock test.

Skipping a rolling re-test when the vehicle is in motion.

Concealing your identity for a test by asking another person to blow into your device.