What is Nebraska Implied Consent?

You are here: Home / General Information / What is Nebraska Implied Consent?
December 28, 2016 by Editorial Staff 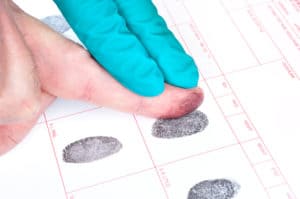 Implied consent is a no refusal law in Nebraska that essentially says you will submit a blood alcohol concentration (BAC) test if you are suspected of DUI. BAC testing can be by breathalyzer, blood or urine, and is only part of the DUI process. You don’t necessarily have to be at or above the legal per se limit to be charged with a DUI, as many impaired drivers are dangerous at lower BAC measurements. You do, however, have to provide a BAC sample. You actually agreed to do that when you first applied for your driver’s license.

So, if you refuse a BAC test, your license is immediately suspended by the DMV. You’ll need an ignition interlock device (IID) to restore your driving privileges. You won’t be eligible for the interlock for 105 days after your arrest, as violating the implied consent law adds a mandatory 90-day suspension of your license.

Drinking and driving is no joke, and Nebraska is at the head of the pack when it comes to confronting the problem head on. It doesn’t pay to violate Nebraska implied consent laws, and you can lose precious time, energy and money over a bad choice to drive after you’ve been drinking.