You are here: Home / Resources / Women and DUI
January 7, 2013 by Editorial Staff 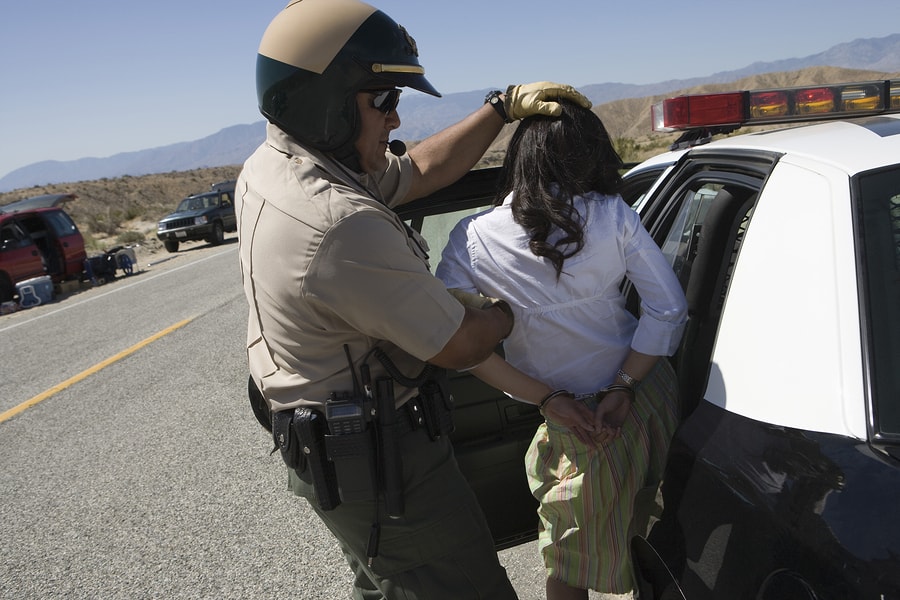 When it comes to women and DUI, there is a little controversy to discover. Industry experts may cite increased rates of binge drinking among women as one of the reasons for the higher percentage of DUI arrests. Sociologists may point out that our culture has changed and more women are not only drinking, but there are simply more women drivers than there were thirty years ago. Both may be factors, but there are also other factors that perhaps only a DUI attorney would understand.

Most laboratory studies on how alcohol impairs driving skills have been done using men, but medical research shows that the bodies of women handle alcohol differently than men. The way a woman’s body metabolizes alcohol causes women to reach higher blood alcohol (BAC) levels than men after drinking the same amount. Since alcohol tends to go where the water is and women generally have more water in their bodies than men, women may have more alcohol in their systems than a man would given the same intake and time allowed for burnoff.

Another factor to consider when discussing women and DUI is that breathalyzers may give false readings. A breathalyzer is a machine attached to a straw that people breathe into when police suspect they are driving while intoxicated. The machine detects alcohol levels in the breath. There are studies being done on forensic breath testing issues because it is well-known in the field that since a woman’s lung capacity tends to be less than a man’s, she will likely end up with an artificially high reading. Several studies have been published about this issue, but there haven’t been any modifications made in police procedure.

The issue of women and DUI is unique enough that attorneys are now studying how to defend the women who get arrested. There are studies that show how a woman’s menstrual cycle and contraceptive choice affect how she metabolizes alcohol, as well as studies indicating that women have fewer alcohol metabolizing enzymes than men. Still, most information about DUI does not take into consideration the special conditions a woman arrested for DUI may present.

In this day and age, it is normal to think of men and women as interchangeable, but when issues of women and DUI come up, we begin to remember than women and men are not the same and it may be unjust to pretend they are. Any woman who gets arrested for DUI and doesn’t understand why may want to contact an attorney, because some attend special seminars about how to address the potentially special circumstances of women and DUI. But, keep in mind that there are no excuses for drinking and driving and the best defense is to never drink and drive.