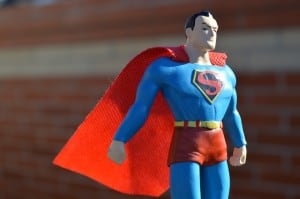 There have not been any big changes to Maryland DWI laws in many years, giving bordering states like Virginia a jump on road safety. Each state has a right to determine the laws and penalties for drinking and driving, but, driving North on US-15 can mean a drunk driver facing an all-offender ignition interlock penalty in the Commonwealth could only get probation or a diversion program once the state line into Maryland is crossed.

That’s a big problem, and that’s why we hope 2016 is the year Maryland gets serious about drunk driving, and especially ignition interlock devices.

Maryland DWI law does offer a first-time offender the option of installing an ignition interlock device for a low blood alcohol concentration (BAC) level. At that level, an offender can even skip the administrative hearing and just install the device, which is a great option. However, it is not mandatory, and at that low BAC level, many offenders are allowed to re-offend.

Instead of the status quo, let’s look at three ways Maryland can get on the DWI prevention bandwagon:

Maryland is seen as soft on DWI and drunk drivers, but the problem is more about the injuries and deaths that result from these laws. 2016 can be the year that Maryland catches up with the crowd and enacts stricter DWI laws, including all-offender ignition interlock requirements, no matter the BAC level.

Previous Post: ← What Happens if You Drive without an Ignition Interlock?
Next Post: Gut Check! New York DWI Dropped After “Secret” Brewery Revealed →