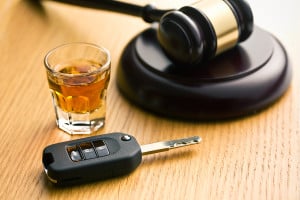 With your job at stake, or your family in a bind, Colorado may allow you some financial assistance for your ignition interlock requirement. In order to qualify you must:

Even though you were convicted of drinking and driving, there are plenty of ways for you to move beyond your Colorado DUI and resume your life as quickly as possible. The best method, however, is to install and maintain your ignition interlock device as directed by the court. Affording an ignition interlock device in Colorado may be another financial factor in the entire picture of your DUI, but the device is well worth the cost, especially when your personal freedom to drive is impacted.