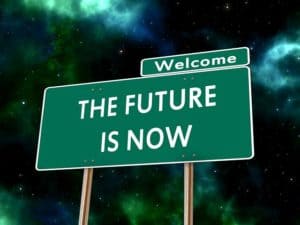 People on the Internet have started referring to Florida as its own country. Not in the same way as Texas, with its threats to secede from the union. Florida has its own way of doing things, as evidenced by the many headlines that depict an entirely different world in what used to be a retirement oasis for our senior citizens and the place to party on spring break. Now Florida has a reputation for outlandish, drunken behavior that fills headlines each day and cause us to all rethink our retirement plans before we become part of the madness.

For those of us bemused or concerned by the state’s reputation, it seems like common sense to expand Florida ignition interlock access. That way even a first-offense DUI offender gets the benefits of legal driving, while responsibly maintaining sobriety behind the wheel. However, administrative concerns over such a widespread expansion may have played a role in holding back such important legislature. While the growing pains are understandable, by not requiring the devices, Florida may be allowing more DUIs to occur as a result. Offenders with a suspended license and nothing to track their blood alcohol concentration (BAC) can still drive albeit illegally… and they could be driving drunk.

Once the new legislative session gears up, we hope to see Florida ignition interlock expansion back on the floor for discussion. The state already has a rambunctious reputation to regulate, so keeping those who have already made a poor, alcohol-influenced decision to drive from another mistake is a good step toward safety. We don’t really want to see Florida as its own country, but one of the majority of U.S. states that have expanded ignition interlock access to all drunk driving offenders.