DWAI: A Buzzed BAC in Colorado 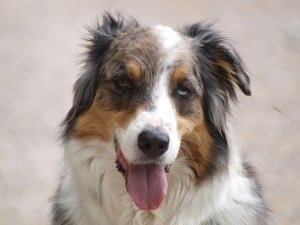 When you’ve really had only a couple of drinks, do you think you’re probably okay to drive home? If you live in Colorado, you may want to think twice about the risk you’re taking. Colorado has pretty clear cut policies even on “buzzed” driving. That is, a DWAI (Driving While Ability Impaired) conviction is always a possibility, even if your blood alcohol concentration (BAC) isn’t close to the legal limit for a regular DUI.

A DWAI in Colorado means that you have been stopped because you were driving dangerously. The officer who pulled you over suspected you had been drinking and you submitted to a breathalyzer test. Your BAC was at or above .05 percent, but not quite to .08 percent, the number needed for a DUI charge. But, your “buzzed” BAC was enough for you to be charged with DWAI and face consequences similar to a DUI, like:

The effects of alcohol on the body isn’t an exact science, which is why one person can drink a six-pack of beer with seemingly little effect, while another person can stumble and slur after just one glass of wine. DWAI laws, like those in Colorado, put more emphasis on the dangerous driving of a suspect than the their BAC level. They send a strong message about what is and is not acceptable behavior, and perhaps whty will “scare” a driver straight before a dangerous situation arises.

Previous Post: ← How to Cut DWI Costs in Missouri
Next Post: Will 2016 Bring More DWI Changes to New Mexico? →