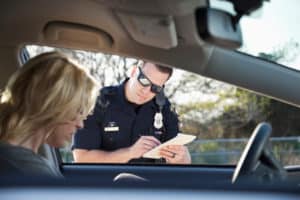 If you are headed into a Nebraska DUI checkpoint, here’s what to expect:

If you do happen to be charged with a Nebraska DUI, whether from a checkpoint or a regular traffic stop, you can expect:

Sobriety checkpoints reduce the number of DUI drivers significantly, making any inconvenience of being pulled over worth the time and effort. Plus, DUI checkpoints across the U.S. are often responsible for finding criminals with outstanding warrants.

The Nebraska Department of Roads and Transportation can be reached at 402-471-2515.

If you see someone you think is driving under the influence, dial *55 or 911.