The Future of Ignition Interlock Laws

You are here: Home / Law / The Future of Ignition Interlock Laws
December 1, 2014 by Editorial Staff 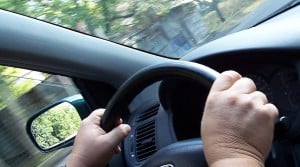 In the last year, the U.S. has seen impressive improvements in how we manage convicted drunk drivers. Ignition interlock laws are rapidly becoming the “go-to” consequences for any person who has been convicted of driving while under the influence, allowing an offender the freedom to continue to drive, as long as he or she is sober behind the wheel. With a 67% success rate in preventing additional drunk driving crimes, ignition interlock devices are keeping our streets safer from the dangers of drunk driving.

With the success of these programs, the future of ignition interlocks could look like this: