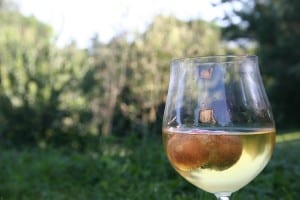 Of course, you could just “do your time” with the device and move on with your life. That’s the easiest way to “lose” your ignition interlock, and the smartest. Since you were already convicted of drinking and driving, the effort you put forth to lose your ignition interlock the “right” way shows your dedication to sober driving, and that’s what the court and the MDMVA (and the rest of us) want to see. Everyone makes mistakes and sometimes the consequences are harsh. But, with an ignition interlock and the understanding of your actions, you can take those consequences and turn your life around after a drunk driving conviction.

Previous Post: ← Maybe an Ignition Interlock Was a Better Idea
Next Post: The High Cost of a Colorado DUI →