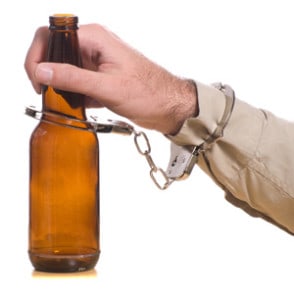 Even though New York State is a leader in preventing DWIs across the country, it is still far too common to read about another drunk driver wreaking havoc upon the state’s roads. Even with a wide range of penalties for DWI across the state, the truth is that when there are less public transportation options (like those in New York City) more people are likely to drive home after a night of drinking. Long Island, for example, still has a high rate of drunk drivers on the Suffolk and Nassau county roads, despite continued efforts by police to stop drunk drivers with saturation patrols and community awareness campaigns.

New York DWI law is tough for a reason – drunk driving is a completely preventable crime. Even without the public transportation options available in most urban areas, there are still plenty of resources to get home safely and not face the consequences of a DWI. Instead of the court fines and costs, a possible felony conviction and the commitment to an ignition interlock, anyone can ask a sober friend for a ride home, call a taxi or other sober ride service. Yet, despite the strict consequences of a DWI in New York, the message still hasn’t hit home… or it doesn’t hit until its much too late.

But, really, it is up to New York residents in all counties to make the right choice when it comes to driving while intoxicated. Preventing drinking and driving in New York starts with refusing to ever drive if you’ve been drinking. It means that you don’t allow friends to risk a DWI, either. Making safe choices for yourself keeps the rest of your community safe, as well. New York is far from the most dangerous DWI state in the U.S., but when there’s even one death that results from a drunk driver, that is one too many.