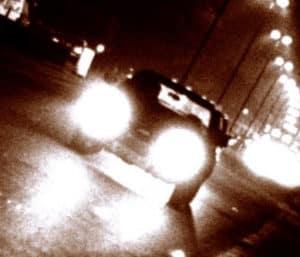 Oh, Florida. Every day reports of the Sunshine state give us a new chuckle. Like the story about a person getting in trouble for violating Florida drunk driving laws… while on a sidewalk.

Florida did not expand ignition interlock access this year, but that doesn’t mean much when you try to drive up a staircase.

We can all appreciate, or cringe at, the bad decisions that are made while under the influence of alcohol. The moral of the story here is no different than any other DUI, however, as we can all make better choices about how we can get from point A to point B if we know we’ll be drinking. The odds are that if you cannot walk up and down a staircase if you’ve been drinking, the choice to drive yourself instead is not going to get you anywhere.

Fighting Florida DUI By Skipping the Tow Truck.
Next Post: Designated Drivers and More: Couples Who Drink Together, Stay Together →