Will There Be a New Wisconsin OWI Plan?

You are here: Home / News / Will There Be a New Wisconsin OWI Plan?
February 20, 2017 by Editorial Staff 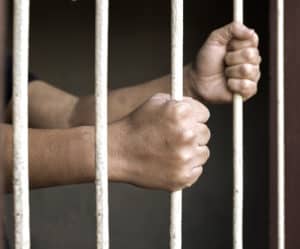 In Wisconsin, a state where some OWI (operating while intoxicated) offenses are blown off as mere traffic violations, times (and laws) may be changing. Maybe the pressure put on the state by MADD and other agencies is finally making an impact. Maybe nearby states like Iowa are reflecting a much safer and more common sense approach to drunk driving – like holding offenders accountable. Either way, Wisconsin OWI laws may see changes this year, including:

There is no “waiting it out” period for a Wisconsin OWI offender with an interlock requirement.

Currently, convicted OWI offenders can choose not to drive instead of installing the device. Contrary to popular belief and even with new laws, those offenders will still be required to install and maintain the device if they intend to drive.

In terms of preventing a fatal OWI, recent statistics show a seven percent decrease in those tragedies with the use of an ignition interlock device. Perhaps Wisconsin could implement even stricter interlock requirements for all offenders, enabling safer streets for everyone.

Before those potential Wisconsin OWI laws are considered by the state legislature, we can all do our part, too. Interlock devices may prevent OWI fatalities, but the first step to reducing those numbers is to take responsibility when we’re drinking. Before we head out for the night, let’s all plan for a safe ride home, find a designated driver or have a rideshare service handy on our phones.